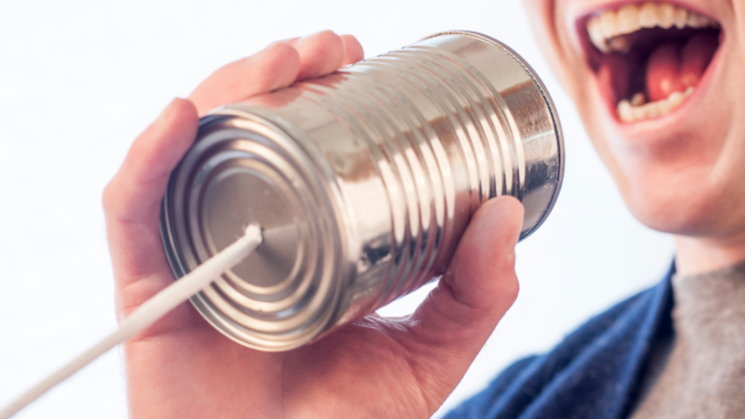 Crowdfunding is a well-used tool for successful online fundraising. But not every project takes off that easily. There are multiple factors which can contribute to an unsuccessful fundraiser. It's good to know why your project is failing. Here are 9 reasons why crowdfunding projects may fail. Hopefully, you can get ahead of them.

1. The project doesn't suit your audience
Sometimes a crowdfunding campaign doesn't succeed because your audience doesn't feel connected to your project. Because your proposition isn't clear enough for example. If your motives aren't made clear, why would someone believe them? Use these 3 criteria to form a successful proposition:

Make sure your project has emotional value for your audience, be clear about why it's important to act now. Donors will know that they've contributed to something good and meaningful!

A common mistake is that people don't take the time to set up a well thought out plan. They start with complete enthusiasm but without proper direction. A well-thought-out plan increases your chances of succeeding. Make a crowdfunding campaign plan where you describe the necessity of your project with passion (the "why" of the project) and what the project is about.

When you've put this on paper you can start focussing on your audience and channels of communication. This way you can decide who you approach at what time and on which channel.

This is also where you decide on your crowdfunding proposition: the 'why' of your project + what the project entails + what's in it for your donors + what issue you solve with this crowdfunding project.

Last but not least, be sure to include your (monetary) fundraising goal. Try to estimate your fundraising target by looking at the potential of your target audience and the cost of the crowdfunding project.

3. You haven't tested your crowdfunding proposition

The inner circle of your organisation contains your family, friends and involved colleagues. They are the ideal people to pitch your plan to. By asking for feedback you can prevent a proposition that doesn't suit your audience. Ask for feedback on your crowdfunding story, means of communication and crowdfunding rewards if you've chosen to use them. Would they donate? If not, your crowdfunding project has little chance of succeeding. With some help from your inner circle, you can build a stronger proposition.

The biggest part of the project will most likely be financed by the project owner's network. People from his network will be the most involved. If the leader of the project lacks passion, the target is less likely to be reached.

5. You try to reach your target audience all at once

Crowdfunding campaign in which the entire target audience is contacted all at once won't reach the finish line. Especially if this happens at the beginning of your campaign. If visitors that don't know much about your organisation or project, come to your crowdfunding page and see only a few donations, they are less likely to donate.

6. Your communication is not targeted or frequent enough

Some crowdfunding projects fail because there's not enough communication as the campaign goes on. Donors aren't thanked, updates about the crowdfunding campaign aren't published. Radio silence is a dealbreaker for crowdfunding.

If you don't target your communication there's also a chance of failure. Separate your audience by looking at their potential for example. For every segment of your target audience, pick a fitting means of communication. The first group to contact is your inner circle. You can reach them by email. But don't forget your offline channels. Talk about it at parties. Be proud of your campaign and grab every opportunity.

See also: How to reach your Crowdfunding target group.

8. Your project isn't supported by your organisation

Sometimes organisations have the best intentions when it comes to crowdfunding but lack support from the organisation as a whole. If the project initiator is on his own, it's an uphill battle. You can create support within your organisation by properly presenting a good proposition. Make sure you start quite some time before your campaign launches.

9. “Crowdfunding is a piece of cake”
Your fundraising goal isn't going to crowdfund itself. It's not a matter of clicking the launch button and sitting back. The crowdfunding project owner will have to be actively involved during the campaign period. Pretend you're playing a sports game, you need to try your best from the beginning till the end. It's the long game!