Crowdfunding: 5 things you SHOULDN'T DO 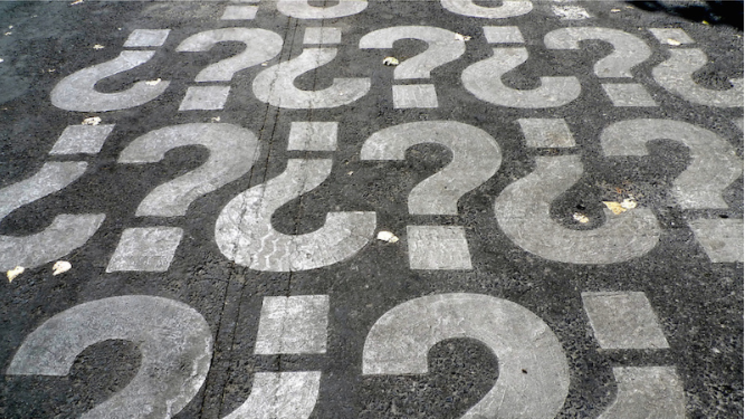 Crowdfunding can be a very successful method to raise money for your charitable campaign. You can get the masses to support your charity if you have passionate supporters and the right message. That is to say if you do it right the way. To determine what the right way is, it's a good thing to look at what you SHOULDN'T DO.

Here's a list of don'ts (and do's) for your crowdfunding project:

Don't: A vague goal
You want to raise money, but you're not clear about your intentions. You make assumptions, and you assume that everyone gets it.

Do: Describe a specific goal and use images and videos that support your description. Let other people have a look at it; preferably people who aren't familiar with your goal. If they understand it, you're on the right track.

Don't: Using the wrong call to action
You describe your problem, but you don't ask for support. Asking for help is an open door, right? Otherwise, why would you have started a crowdfunding campaign in the first place? People know that they will make you very happy if they share your campaign with their friends.

Do: Be transparent. You are allowed to ask for a contribution. Tell people what they can do to make your fundraising campaign more successful. (" Enthusiastic about this campaign? Share it on Twitter!")

Do: Be a trailblazer. A good cause with an inspiring campaign can get things going, but you have to start somewhere. Approach your inner circle, people who support your organisation. Together, you can spread the word about your campaign. You need them to reach as many people as possible.

Don't: Radio silence
After you've written a great story about your cause on your fundraising page and you've approached people for the first time, you stop communicating with them. They should know what your campaign is about now, so you can stop interacting with your supporters.

Do: Thank people for their support, answer their messages. Sending them updates about the progress of your campaign is a way to keep people engaged and increases the chance that they will help you again.

Don't: Your campaign doesn't run very well, you should drop it
You've started your crowdfunding journey full of enthusiasm. A few people have supported you, but things are dying out. So, you quit.

Do: Don't give in! This is a goal you've set your mind on for a long time. A cause you believe in! Don't be afraid to ask people for new ideas for your campaign. Send an update email mentioning the importance of your crowdfunding campaign, why you run it and for whom. As long as you and your supporters still believe in your message, it's worth it to keep going.