Crowdfunding for cultural institutions: what are the key factors for success? 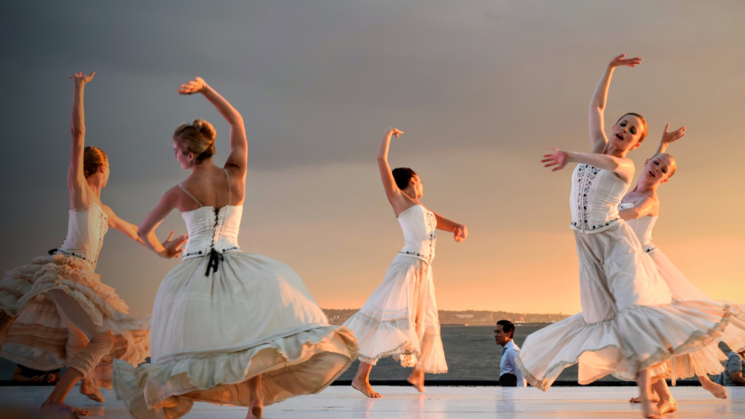 What are the results? 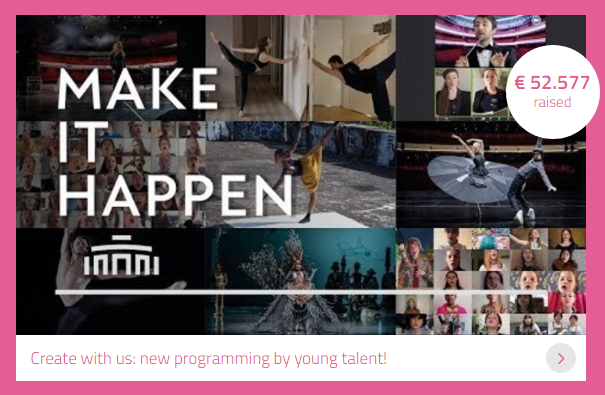 The crowdfunding campaign for the Dutch Nationaal Opera en Ballet aimed to finance alternative programming for young talent. To give them a place to shine, despite the Corona crisis. The crowdfunding target was 50.000 euros.

Over 600 donors gave 52.577 euros to the project, exceeding the original target. 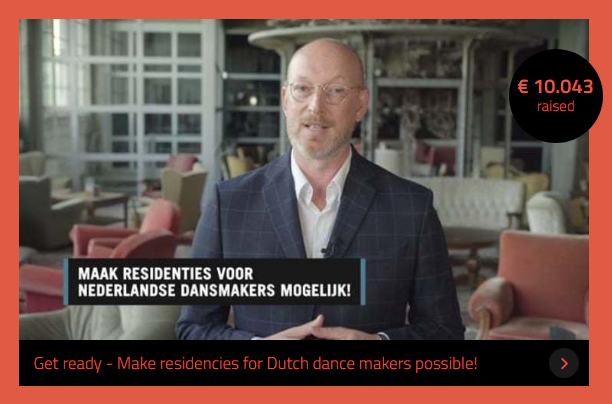 This year, Festival de Nederlandse Dansdagen (Dutch Dance Days) was experienced mostly online. The festival offers dancers residences to help develop their talent and showcase their work. To be able to continue doing this for the next year, they launched a crowdfunding campaign (which ran during the festival) with a 10.000 euro target.

Over 250 donors contributed to raising the money. 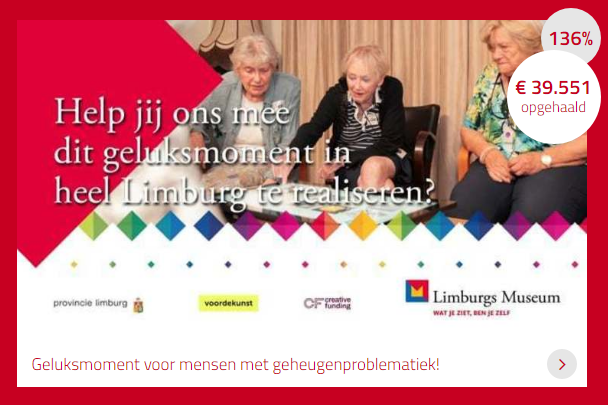 The Limburgs Museum gives people living in a care facility with memory issues a moment of happiness. The 'Onvergetelijk Limburgs Museumtafel' (an interactive touch table) allows museum guides to come to them (once Corona allows it). The crowdfunding campaign aims to finance three such tables and lets guides make visitations through the whole of Limburg for a year. The target was 29.000 euros.

What else does crowdfunding offer you?

Apart from the money raised, these crowdfunding campaigns have brought a lot more positives for the organisations. All the more reason to start crowdfunding as a cultural institution:

We're delighted that we've reached our goal and can make our new programming by young talent and new artists. But what moved us most was the overwhelming support from the many donors who contributed. More than 620 donors have lent a helping hand and have surprised us with messages of support. The support and involvement of our audience is the most valuable result that crowdfunding and the Creative Funding trajectory have brought us.

What are the key factors for crowdfunding success?

The first three Creative Funding crowdfunding campaigns were a success. What are the key factors for crowdfunding success? 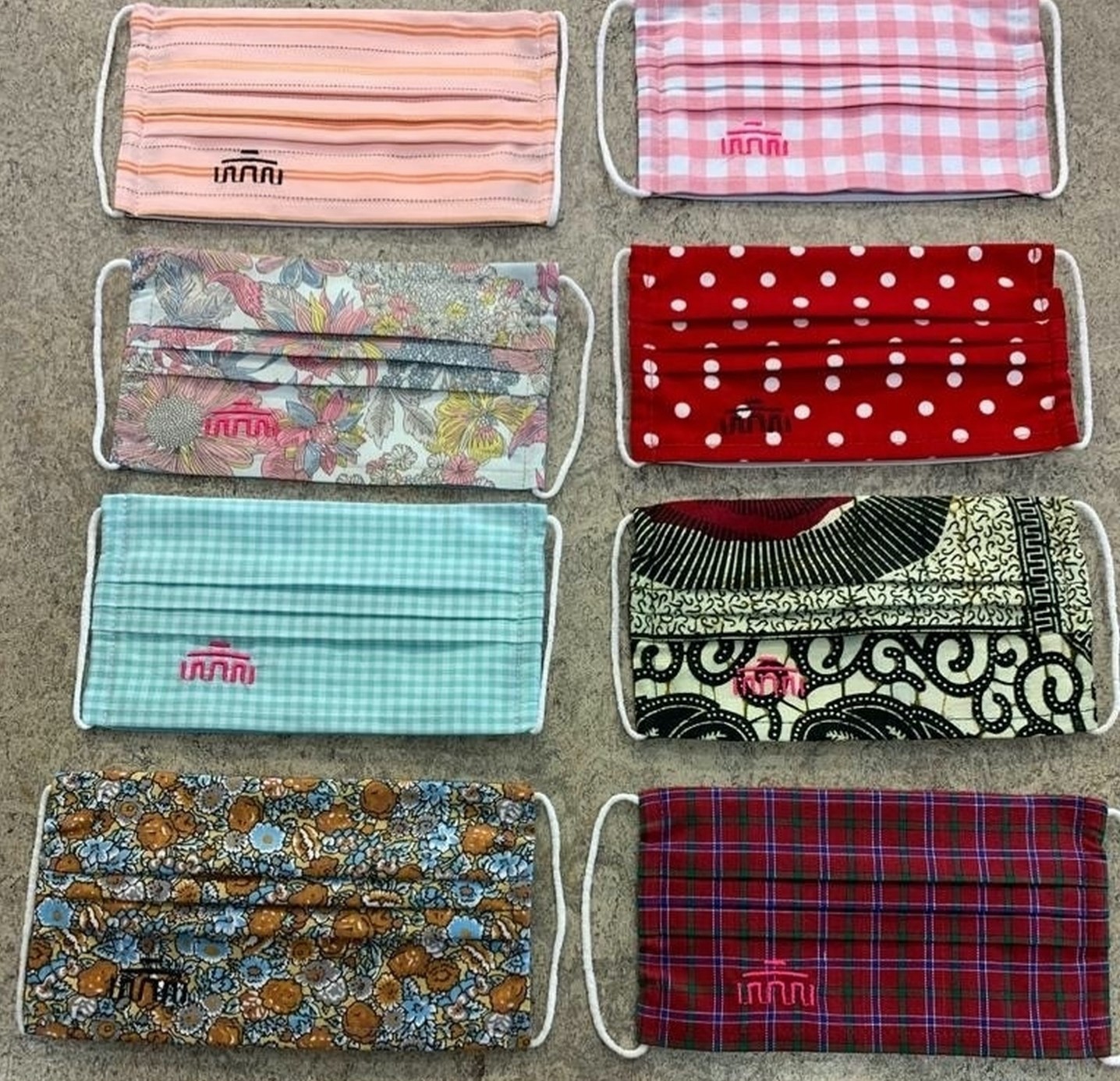 All campaigns were part of a Creative Funding crowdfunding trajectory. Participants in these trajectories were closely guided by crowdfunding experts of voordekunst and use the Kentaa platform for online fundraising.

Want to know what Creative Funding can do for your cultural institution? Visit www.creativefunding.nl or contact Lisanne@voordekunst.nl.